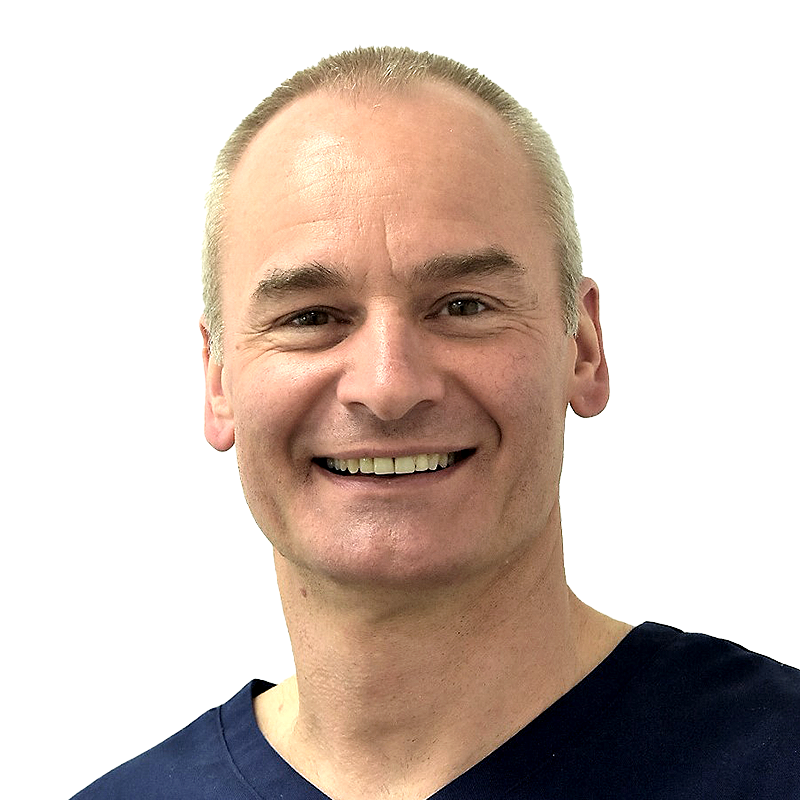 Richard is regarded as a clinical innovator in the orthodontic speciality with a passion for achieving excellent clinical results, even in the most complex cases. In 2015, he was described in the British Dental Journal as being ‘in the vanguard of this (orthodontic) revolution’.

He is widely regarded as the leading UK expert on orthodontic bone anchorage due to his technique innovations, published research papers, his textbook on mini-implant techniques (first published in 2013), and by the hands-on courses he runs throughout the UK and across the world. More recently, he has pioneered new orthodontic aligner techniques, the integration of 3D printing into orthodontics, and 3D CAD-CAM appliances.

Richard was the lead consultant orthodontist at Peterborough City Hospital 2001-17, during which time he transformed the department into one of the most widely recognised and clinically dynamic departments in the UK. He’s also held roles as the associate editor for the Journal of Orthodontics, a reviewer for multiple international orthodontic journals, and a speciality examiner for the Royal College of Surgeons in England.

Consequently, he is one of the few consultants to be awarded a national Clinical Excellence Award, in 2011, and even attracts referrals for second opinions from consultants in other regions. He strongly believes in the maintenance of high clinical standards and a fully customised evidence-based approach to each individual’s treatment (rather than jumping on the latest apparently revolutionary gimmick). At the same time, he’s keen to apply a human touch and some humour during appointments for patients of all ages.

Richard has worked in private practice since 2005 and aspired to open the Priestgate Clinic in order to focus energies on patient-focussed approaches, clinical efficiency and the integration of rapidly evolving technologies (eg 3D intra-oral and radiographic scanning, and 3D printing of orthodontic appliances). In this fantastic setting he’s able to enjoy providing everything orthodontic from simple aligner treatment through to complex orthodontic-surgical care.